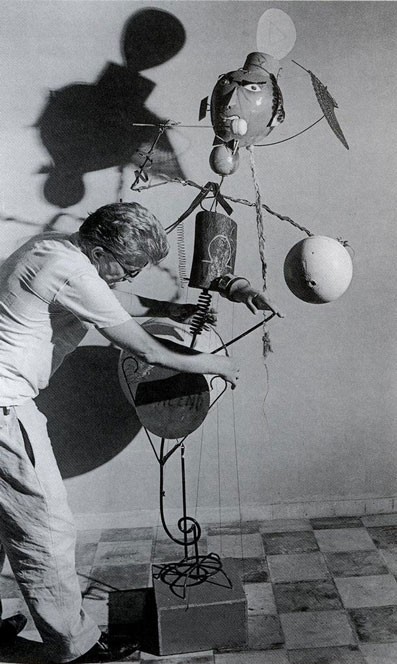 Following the Smetakian spirit related to the “experimental luthiers”, Chilean artist Nicole L’Huillier premieres in this anthology Escucha para Acelerador de Partículas, Parancatadora y voz. This piece resulted from her experimental performances with the travelling sonic sculpture La PARACANTORA, conducted during her Simetría residency at CERN in Geneva, and the ESO astronomy facilities in Chile; Antofagasta, La Silla and the ALMA observatory. Through environmental sensors mapped in real-time into different sounds, La PARACANTORA guides us through a sonic poem in a specific moment in space and time, unveiling the performativity of non-human agents on the environment and their expressive capacities.

In the artist’s words, “La PARACANTORA is an artifact that helped me to explore CERN from other sensitivities and to engage with the performative conditions of our reality(s) through the sonic dimension. It became a bridge with the unknown, the invisible, and the cosmic mysteries that are being explored there every day. This experiment was for me a way of practicing listening as a means to encounter the multiple realities, temporalities, agencies, and dimensions we inhabit.” 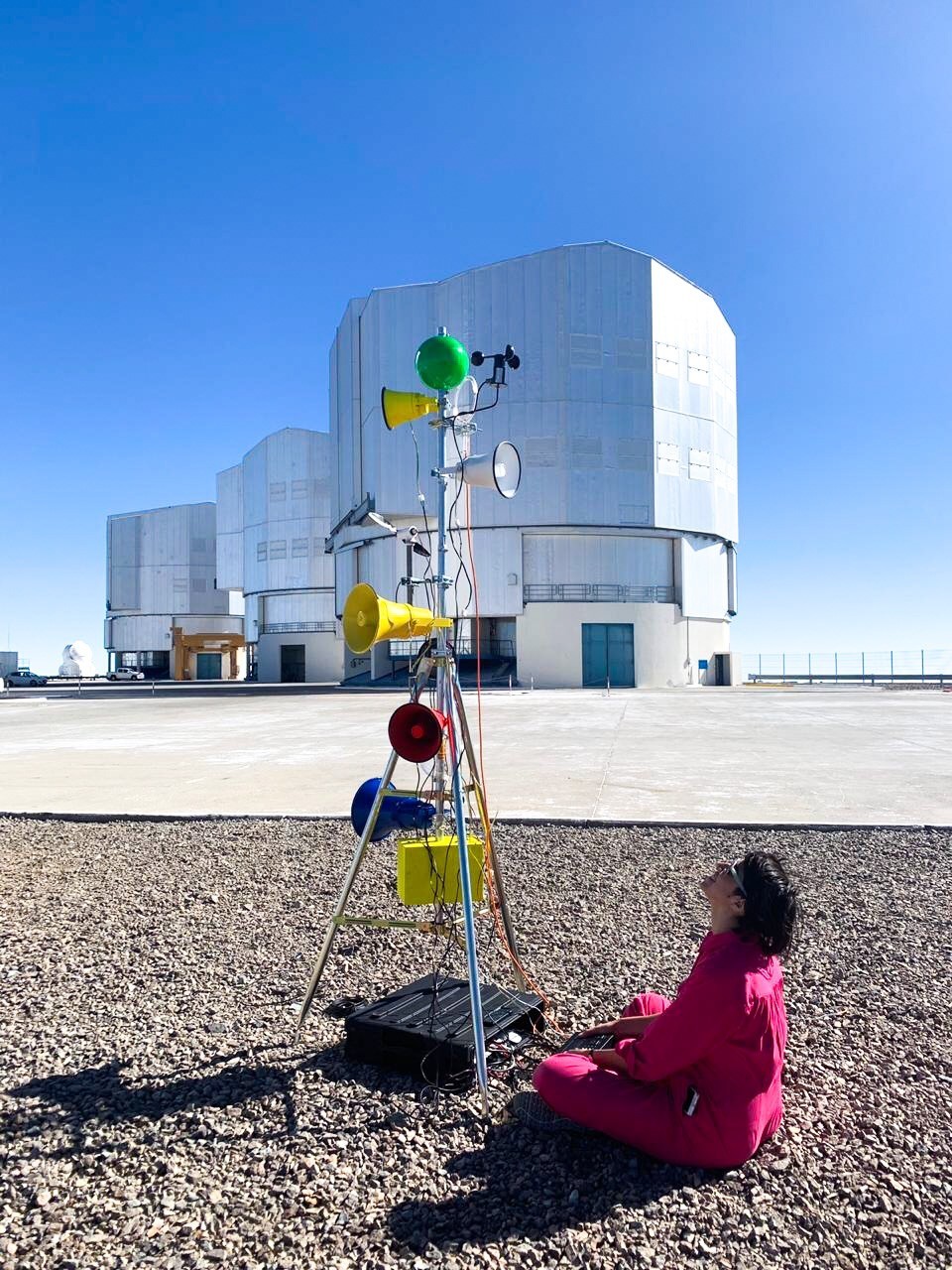 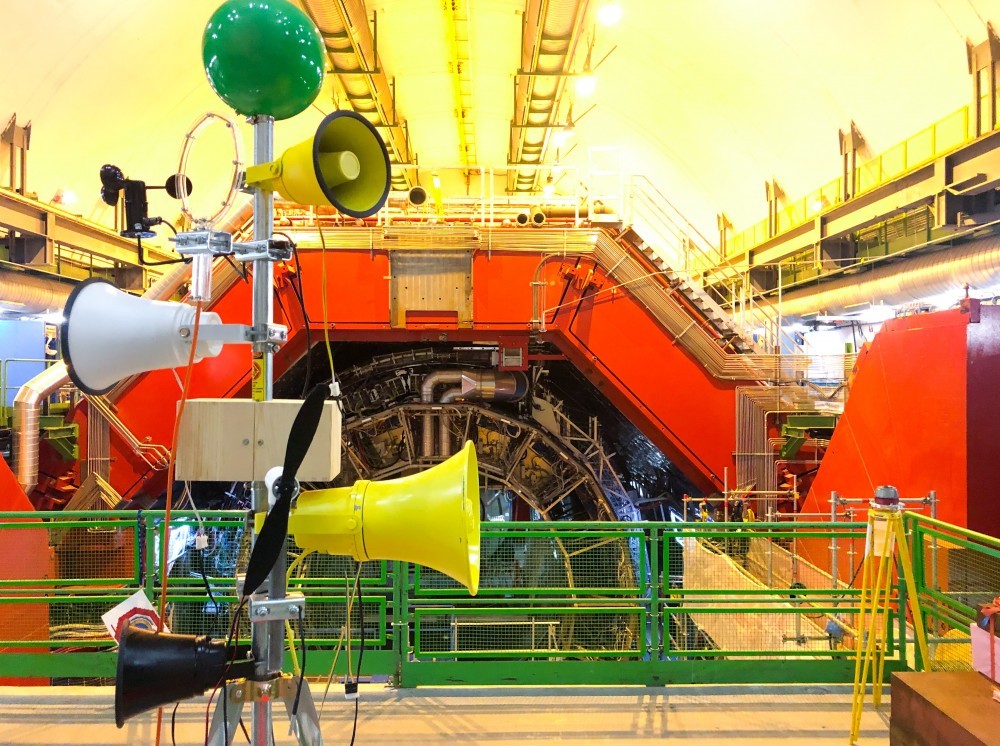 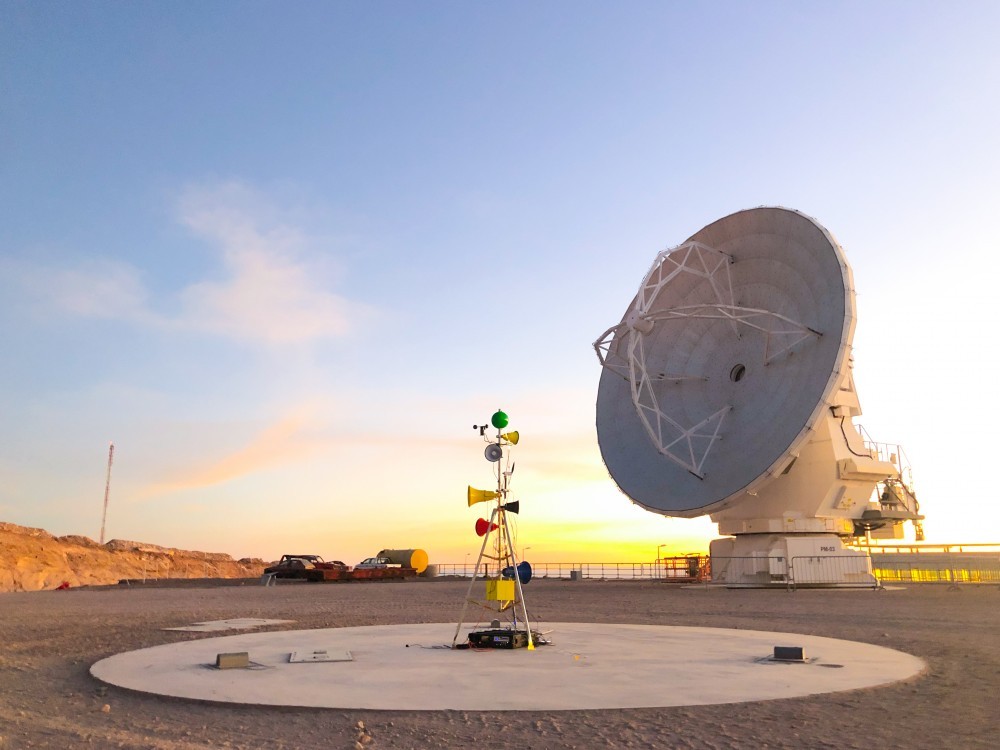 Curated by Luis Alvarado and Chico Dub, the collection of Objetos Musicais represents a new community of artists that engage with antihegemonic forms of production, bringing together their works at the intersection of sound art, experimental music and DIY ethics.

Simetría was a residency programme developed in partnership between Arts at CERN, ALMA, ESO and the Corporación Chilena de Video and supported by COINCIDENCIA, Pro Helvetia's Swiss-South America exchange programme, and the Ministry of Culture, Art and Heritage in Chile.

La PARACANTORA performance took place in different parts of the world where the natural and technological collide, as part of the Simetría Residency (CERN, ALMA and ESO). Recordings and listening sessions were hosted at CERN in the LHC ALICE Detector in Switzerland, the ALMA Observatory OSF, and the Paranal Observatory, ESO, both in the Atacama Desert in Chile. The artist would like to thank Despina Hatzifotiadou, physicist and Outreach Coordinator for the ALICE Experiment and Monica Bello, Head of Arts at CERN.

Article by Ana Prendes, Communications and Content Producer at Arts at CERN