Photographer Armin Linke is back to CERN as a Guest Artist

Italian photographer and filmmaker Armin Linke has joined us this week as a Guest Artist to explore the question of what makes an image in a data-driven world.

Armin Linke is a photographer and filmmaker combining a range of contemporary image processing technologies to blur the border between fiction and reality. Linke indagates the formation – so called Gestaltung - of the natural, technological and urban environment in which we are living. In a collective approach with other artists, curators, designers, architects, historians, philosophers and scientists, the narratives of his works expand on the level of multiple discourses.

On his first day, Linke met Italian physicists Maria and Giuseppe Fideccaro, who started working at CERN in 1956, just two years after it was founded. Giuseppe worked at CERN's first accelerator, the Synchrocyclotron, which operated until 1990. Meanwhile, Maria worked on a novel method to provide polarised proton beams. They still come to the Laboratory almost every day.

Linke has visited CERN several times. In 2000, his photographs of the computer centre showed its material infrastructure and technology, revealing these largely invisible landscapes and capturing CERN's computing history. On this occasion, Linke is back to the Laboratory to explore the question of what makes an image in a data-driven world. 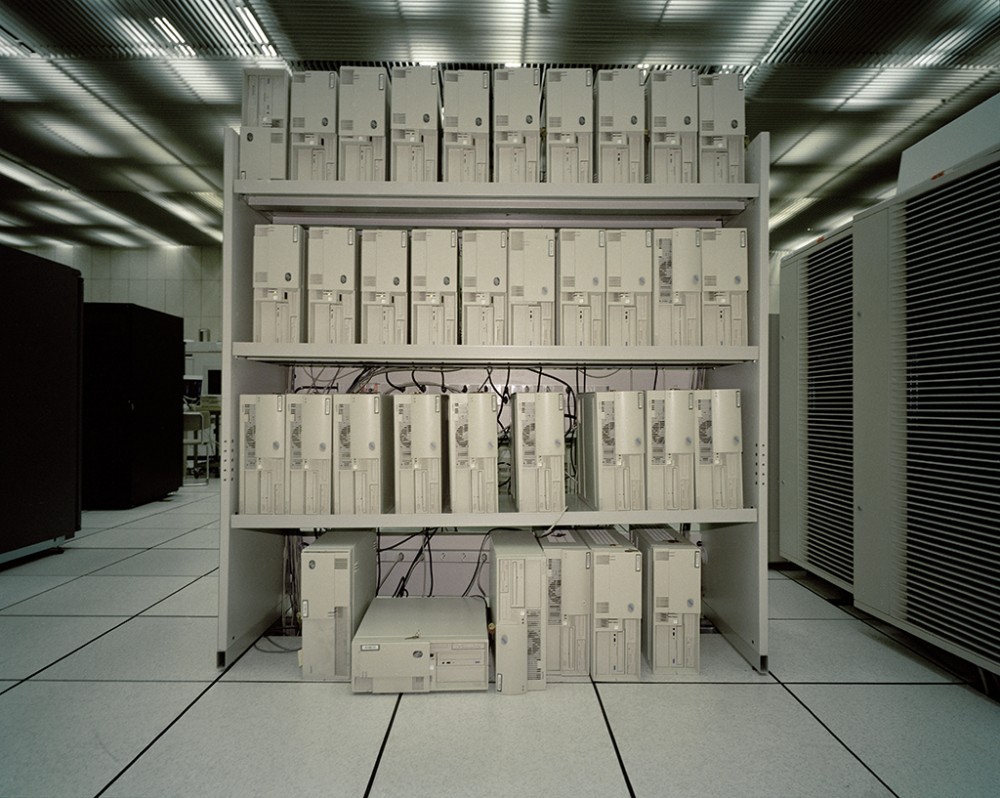 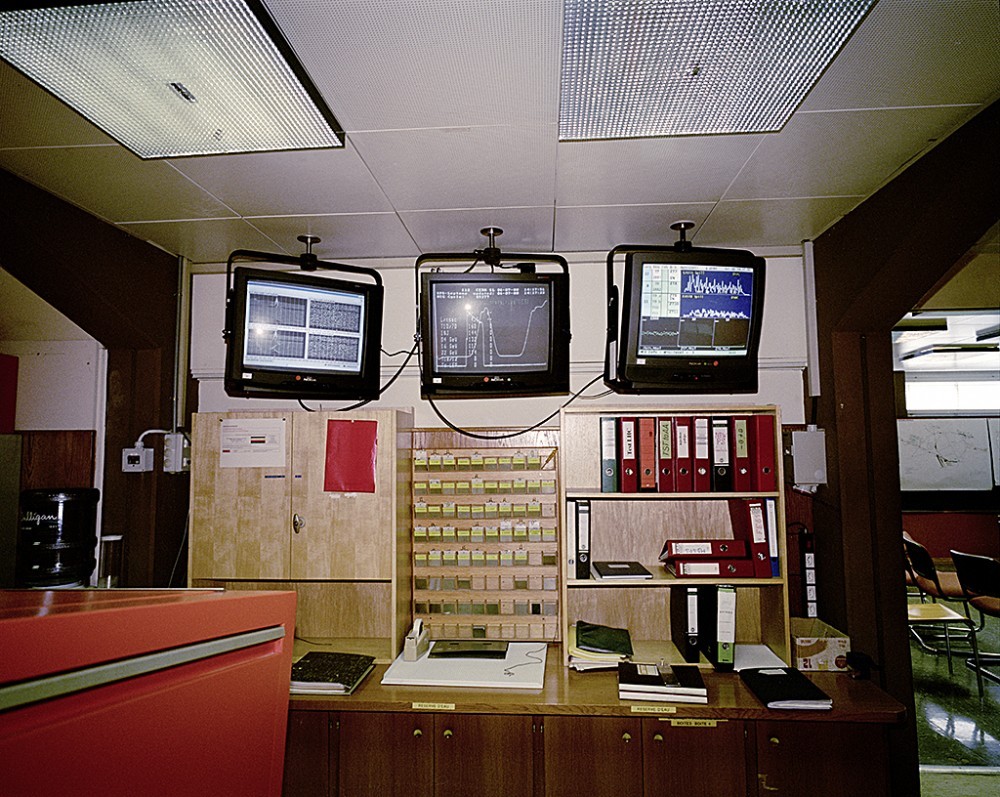 Arts at CERN’s Guest Artists programme is a short exploratory stay for artists to engage with CERN's research and community and explore further ideas around art and physics.

Main image: Armin Linke with physicists Maria and Giuseppe Fidecaro and Mónica Bello, Curator and Head of Arts at CERN